Who is your daddy? 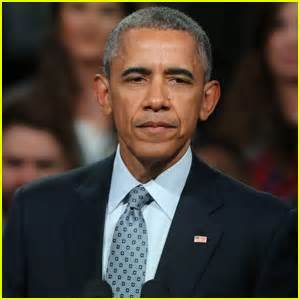 There are those that claim Barack Obama was not born in the United States of America.  It may be even stranger then that. It appears to me, Barack’s mother is the Kenyan “aunt” that he protects and his father is SUBUD cult founder Muhammad Subuh Sumohadiwidjojo of Indonesia. His American “mother” was a member of that cult as was the Hawaiian Registrar of birth records . An important money making business of SUBUD was creating American birth papers to sell. Barack’s American “grand mother” called him “that African child” and his Kenyan grand mother insists she was at his birth in Kenya. Only a DNA test would prove his American connection. Barack looks nothing like his African “father” but is the spitting image of the Indonesian…pg

November 26 up date with addition of Obama Sr.picture, not just the facial features, look at the ears!..pg